School organized an excursion to doll museum on 20th Aprill, Friday. Where children showed great excitement for a different variety of dolls. They were benefitted with the huge information about the culture of different countries through the medium of dolls 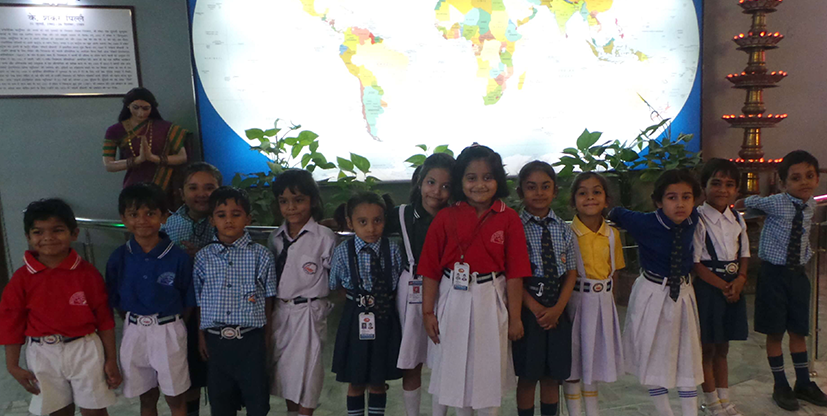 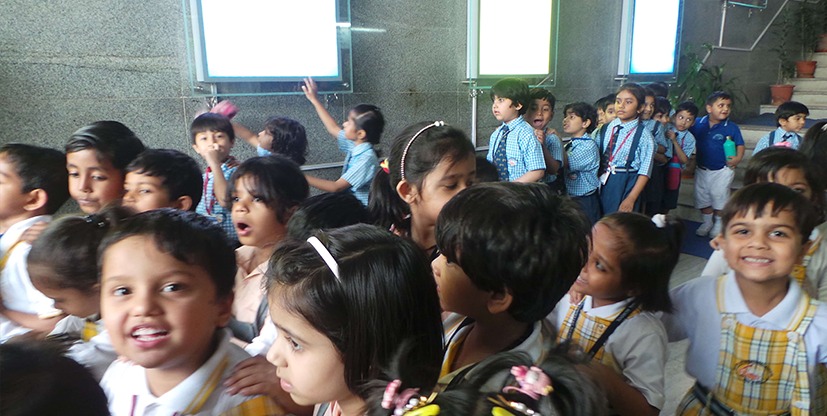 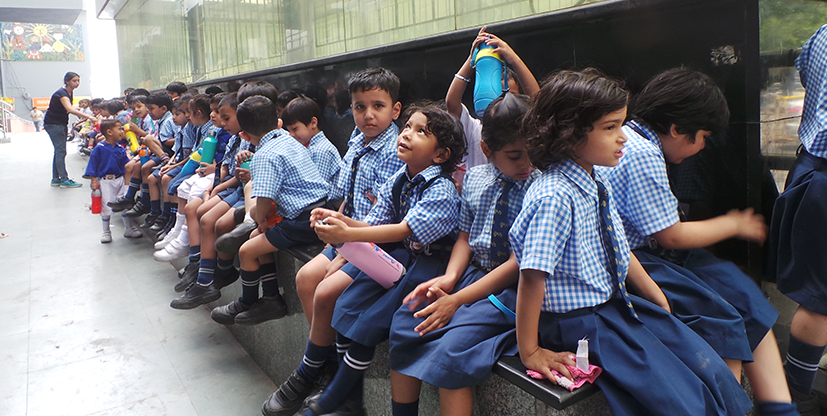 It was a place where the city children’s dreams got wings long before the advent of amusement parks.

The decades-old Dolls Museum here, though may have lost its old sheen now with competition from mobile games and TV cartoons, still offers a space for children to entertain themselves at an affordable rate.

Named after the country’s first Prime Minister Jawaharlal Nehru, the museum, set up in 1980s, has more than 3,000 dolls, made of China clay, papier mache, cloth, coir, wood, rubber, ceramics, mud and plastic. The dolls, displayed in six rooms of the museum, not only kindle dreams in the minds of children but also teach them the first lessons about India’s culture and heritage.